Recently, I had a conversation with a friend who related his experiences with Colourism in media and advertising. He is not a ‘victim’ of the practice but someone who has been part of the status quo in his role as a producer/director.

My friend organises and facilitates casting and is familiar with the way things work behind the scenes. One of the things he noted was that clients specifically ask for talent with lighter skin. This is not done out of racism because they also specifically ask for a diversity of minority representation.
The difference is their preference for lighter-skinned talent from minority races.

Why the partiality? We are using the word ‘talent’ to describe the artistes so should talent not also be the prime criterion? Why does skin colour leapfrog all other considerations? 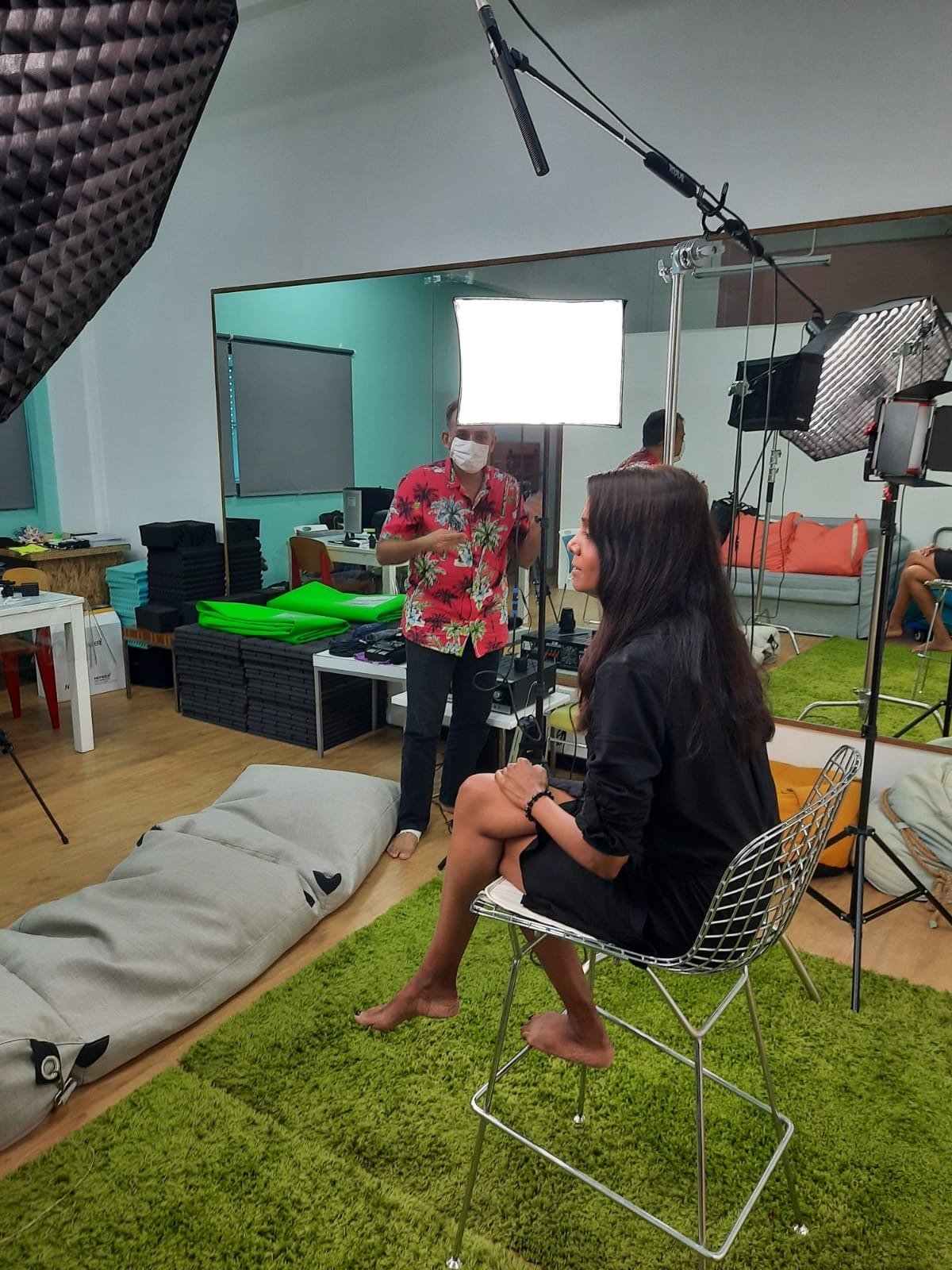 The conversation made me question where the change should start. In the United States, the Academy of Motion Pictures and Sciences has just implemented new minority representation criteria for eligibility to contest the Best Picture category.

While their rules overtly require the representation of more races, colour is not a factor. So, mixed race individuals like coffee-skinned Halle Berry and light-skinned Alicia Keys who ‘identify’ as a minority are counted. Apparently, someone like Elizabeth Warren with her blonde hair and blue eyes who claims a Native American identity would also qualify.

Where in our psyche does this aversion to dark skin originate? In the casting scenarios my friend described, is there a shortcoming with the client and the casting director? Or is it with us, the audience?
Food for thought. 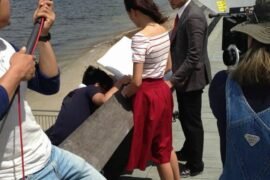