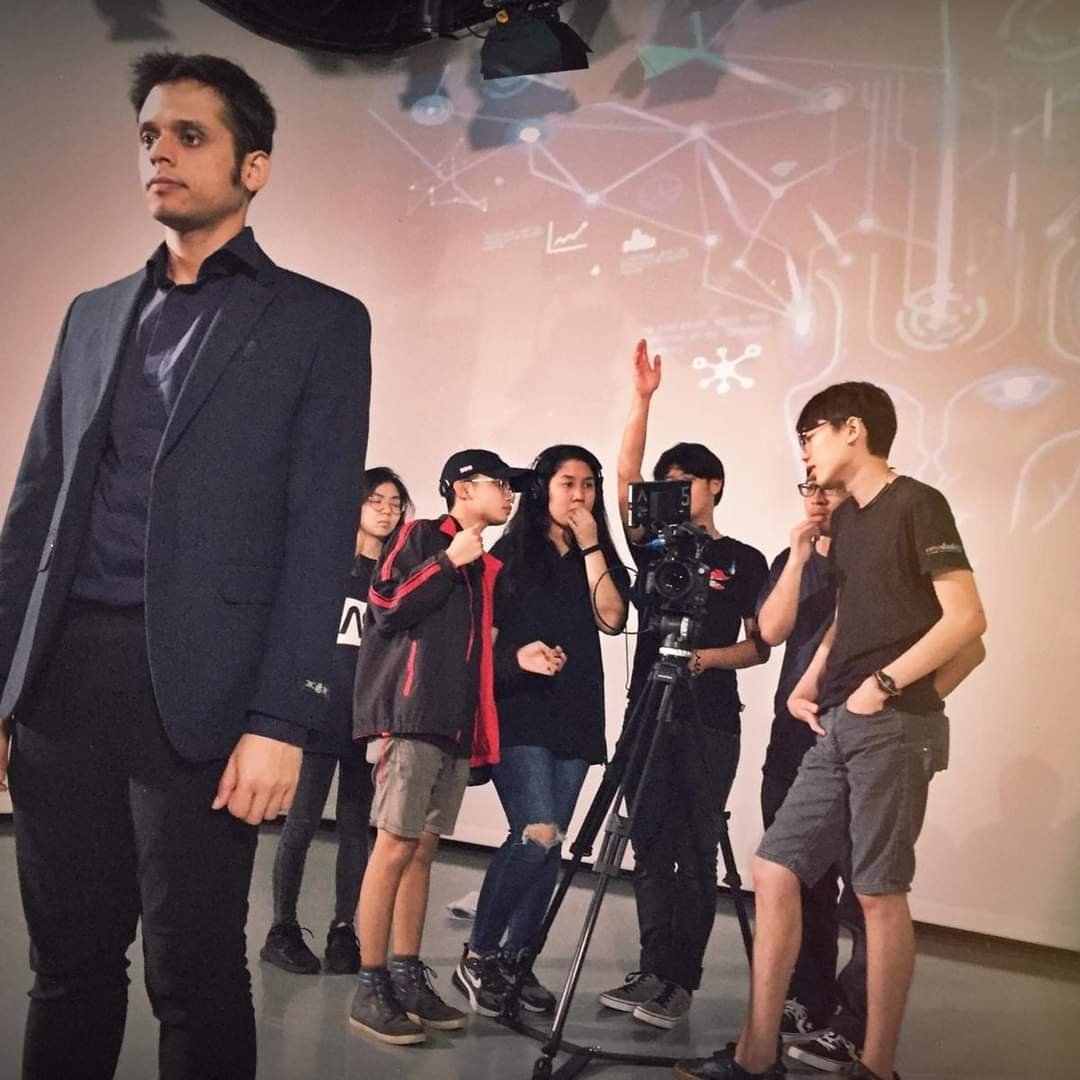 When is a joke not a joke?

On a recent shoot, an actor friend shared an experience from a previous set. A veteran actress, someone he was acquainted with and admired, commented on how dark another actor had become. She joked that he should stay out of the sun, prompting everyone but my friend to burst out in laughter.

Even though the comment was not aimed at him, he could not help but cringe. Here was an older lady, an industry veteran, mocking the skin tone of a colleague of the same race.

Perhaps someone of a different ethnicity would have thought twice about making the joke for its racist connotations. However, this actress felt secure enough in her privilege to spew that prejudiced line, blithely ignorant of the faux pas.

That lack of awareness is precisely what perpetuates Colourism. 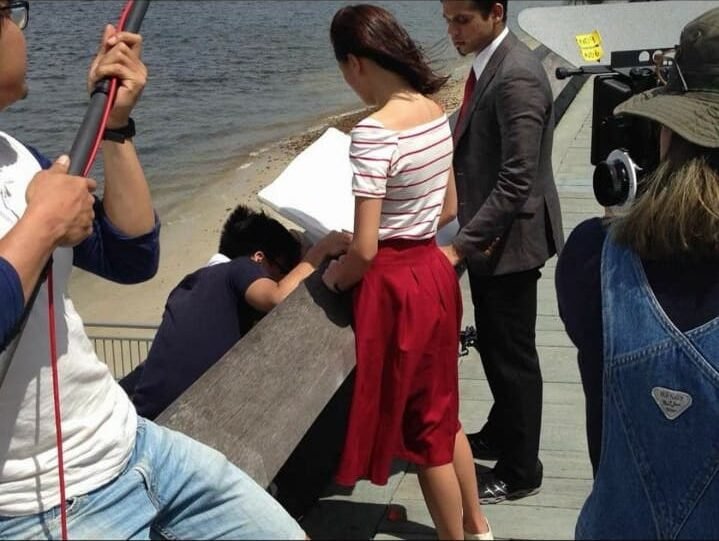 Most people shy away from drawing attention to what they see as flaws in others, for example, weight, sexual preference, mental acuity or physical features. Somehow, that tact doesn’t seem to apply to Colourism. It overwhelms me to realise that it’s 2020 and we still have to educate friends, colleagues and, yes, even family that it is not okay.

I acknowledge that we are each a product of our environment and less restrained with our humour when with close friends and loved ones. I do not know the actress personally. She seems like a pleasant and reasonable person but obviously lives in a world where such jokes are normal and considered funny.

The difference here is that she was in her place of work and yet, professionalism did not stop her from cracking that joke. The crew laughed along, probably inured to offence from past experience. The shoot concluded, my friend left and the world continued to turn.

How do we tackle the issue? How do we effectively convey how appalling it is to make fun of the colour of someone’s skin?

One person and one place at a time. Speak up. 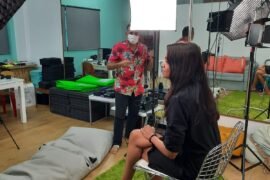